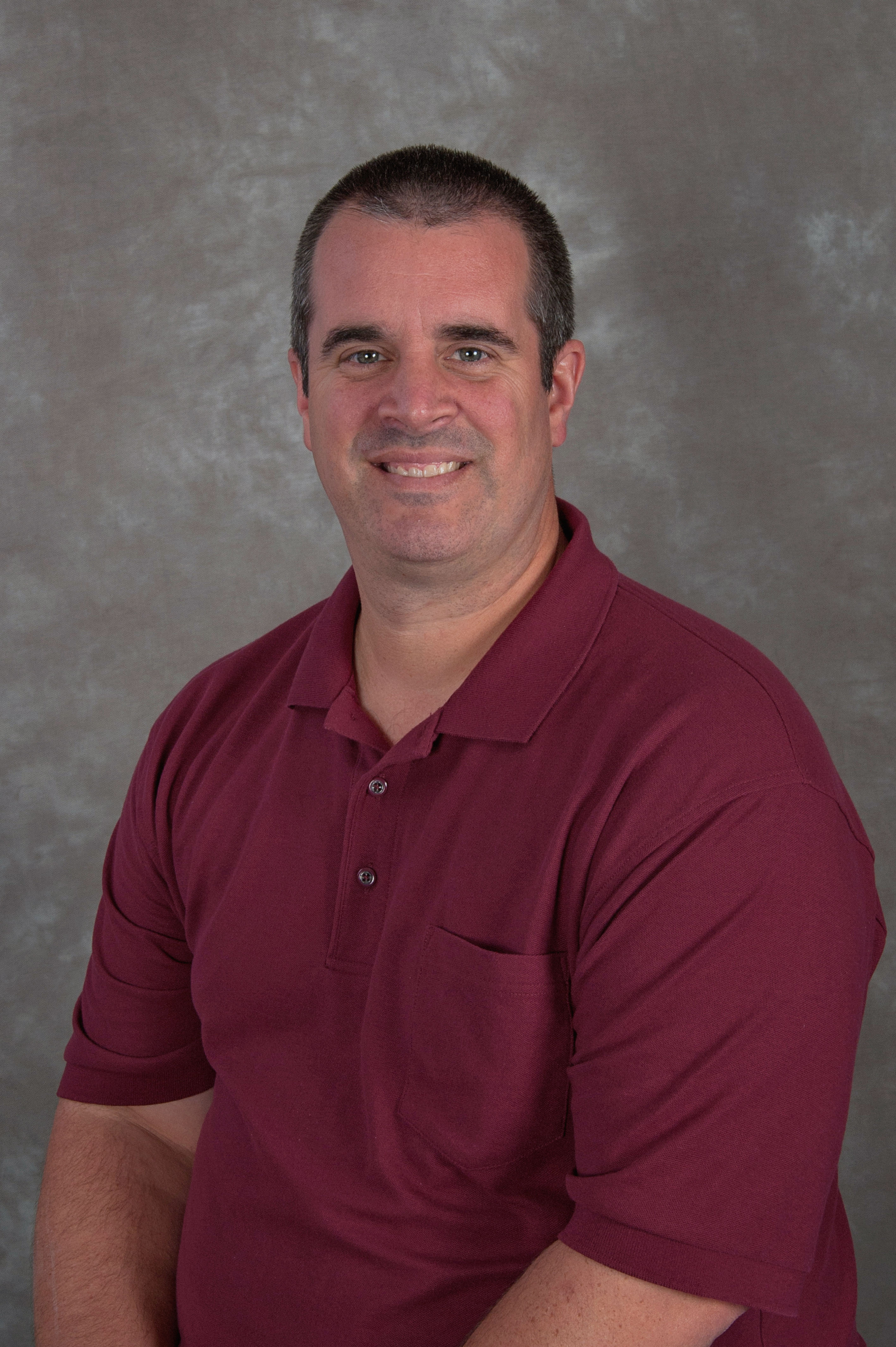 Mr. Durham started teaching and coaching at SCS back in 2003.  He views Statesville Christian as his calling and mission field.  His favorite part of working here has been the opportunity to serve on many over-seas mission fields with his students.   He has taught high school and middle school science, social studies, and Bible over the years, including 2 different AP Science classes.  In 2015 Mr. Durham became the upper school principal while still teaching some selected classes each year.  Two of his 3 boys have attended SCS for all of their schooling so far with a third son on the way to SCS in a few years.