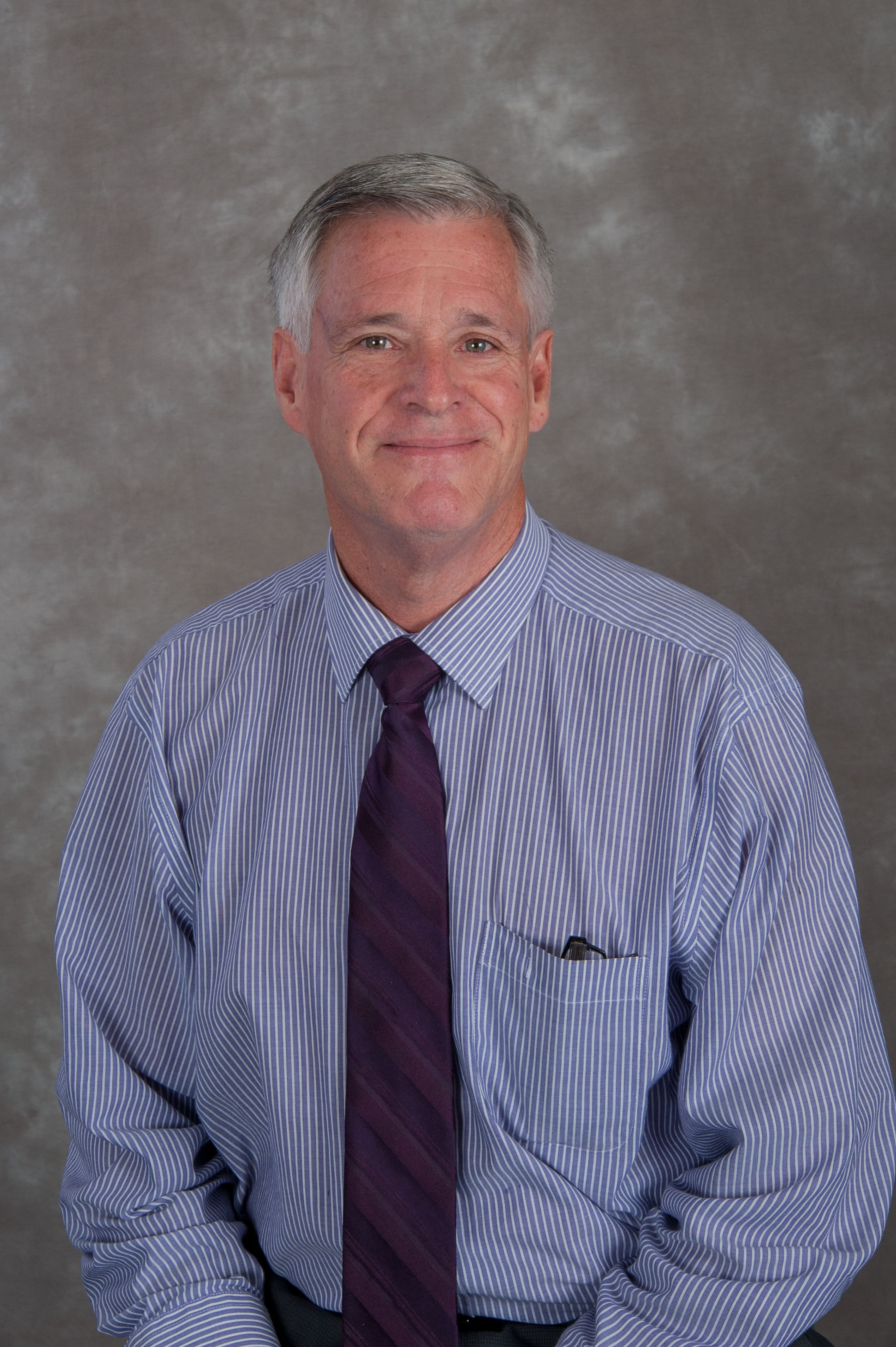 Dr. Redmond came to SCS in June 2017 following a thirty-six year career in public education where he served as teacher, principal, associate superintendent and superintendent in Iredell County, Alexander County, and Newton-Conover City Schools. He holds an earned doctorate in educational leadership from UNC- Charlotte, and most recently spent four years at Lenoir-Rhyne University as a grant writer while also working for Gardner-Webb University in the doctoral program for school leadership. Redmond is married to Katrina Proctor Redmond, has two grown daughters and four grandchildren. His life verse is Proverbs 3:5-6.

He is an Iredell County native and enjoys home improvement projects, antiques, and the beach in his very limited spare time. His vision for SCS is the continued pursuit of student support and growth which results in SCS graduates who are spiritually and academically prepared to influence the world for Christ.